Pup Aid is the campaign to end the UK's cruel puppy farming industry and is the brainchild of TC vet Marc Abraham.

Puppy farming is still legal in the UK and is the mass commercial production of puppies in horrific conditions which are then sold via pet shops, garden centres, internet, and free newspaper ads. Many of these puppies are riddled with incurable diseases and have genetic defects though unscrupulous breeding. Many become ill shortly afetr arriving in their new home and many die. Their poor mothers are hundreds of miles away being kept in squalid conditions and treated appallingly. 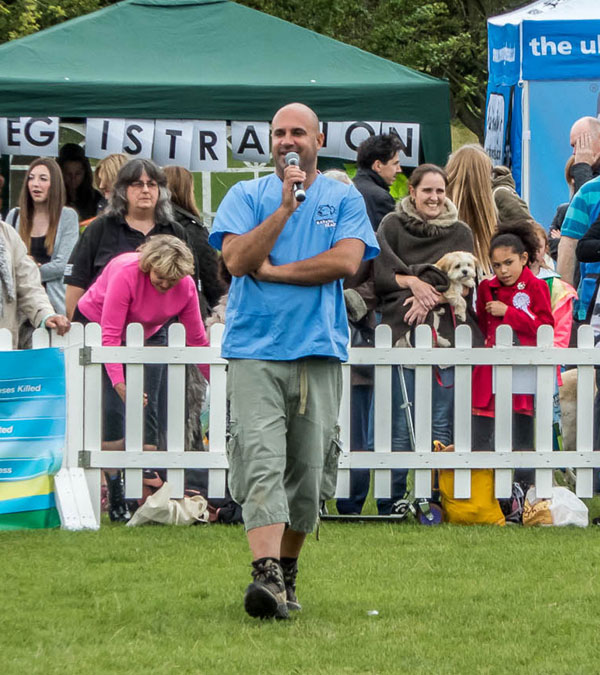 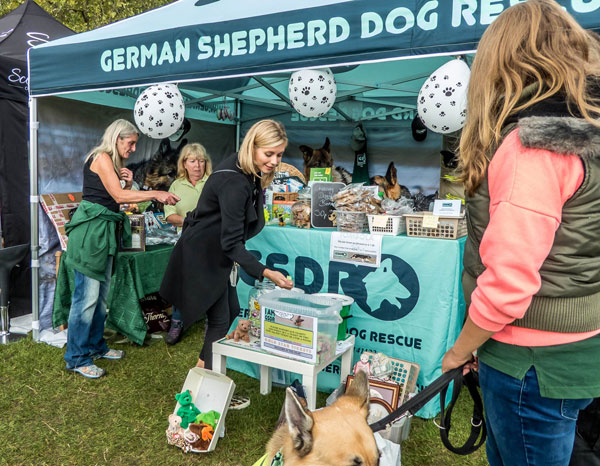 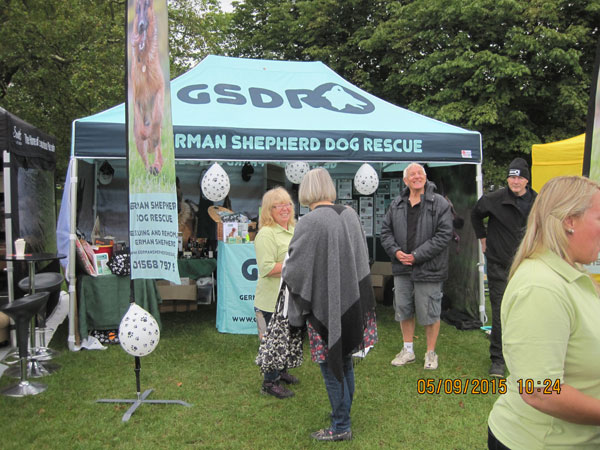 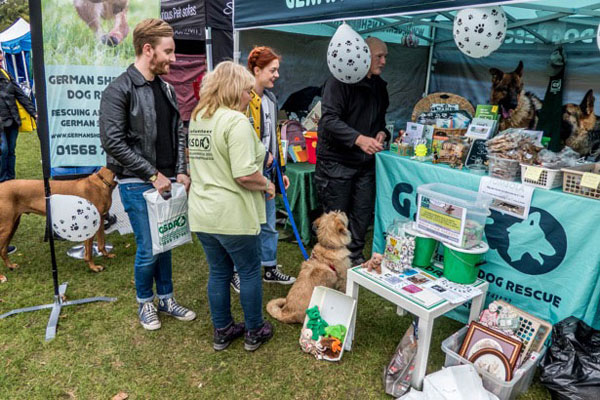 Look at all those goodies, something for everyone 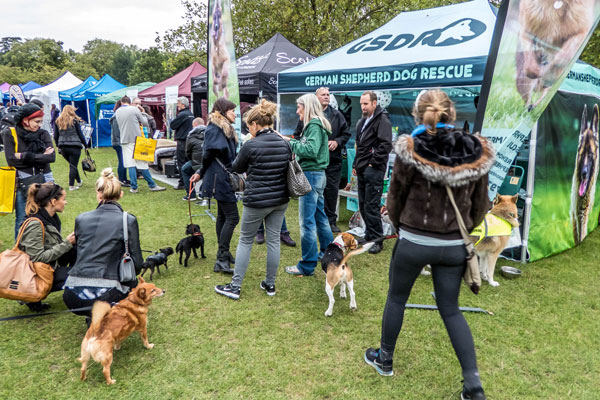 The GSDR team were kept busy all day 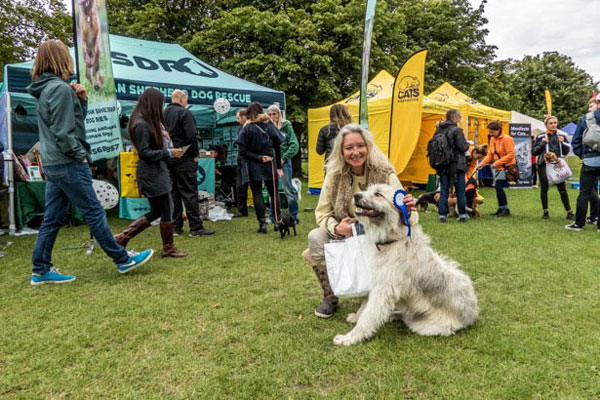 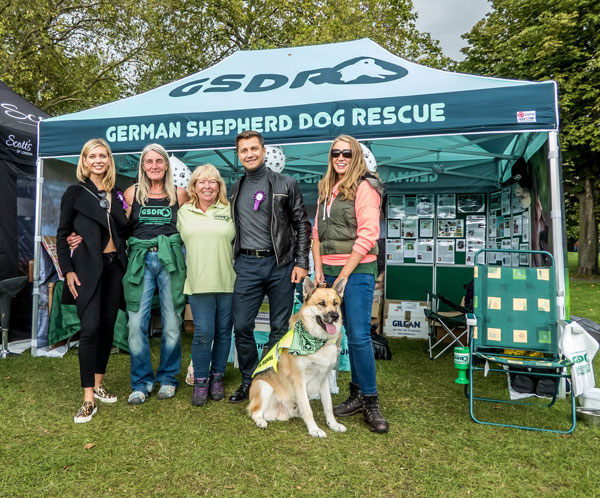 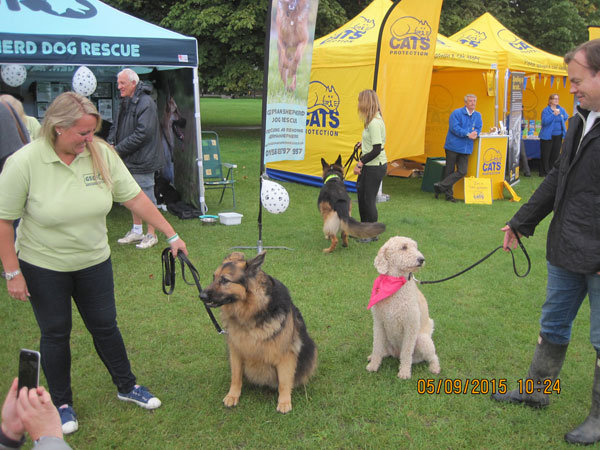 Zac has a new friend

Linda extracting a signature from a celebrity 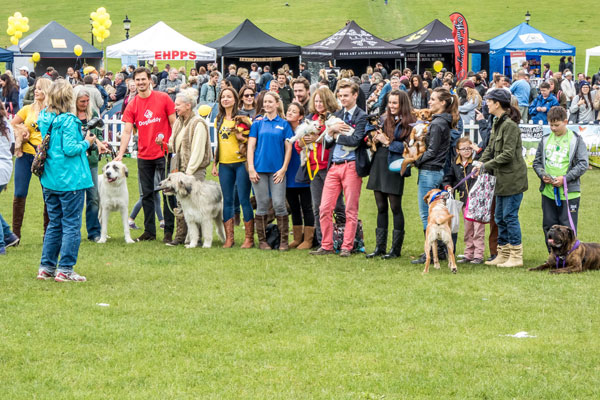 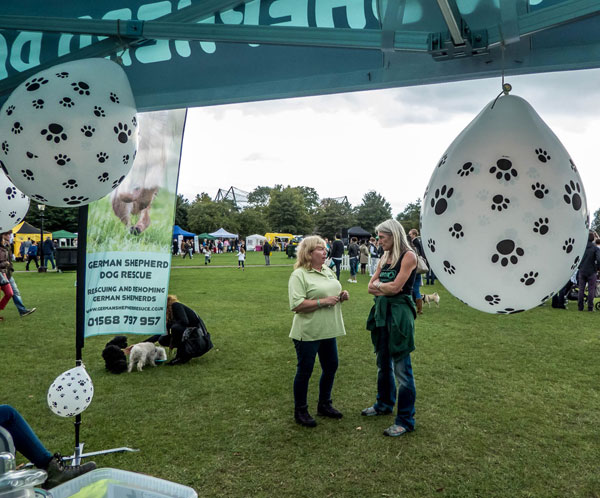 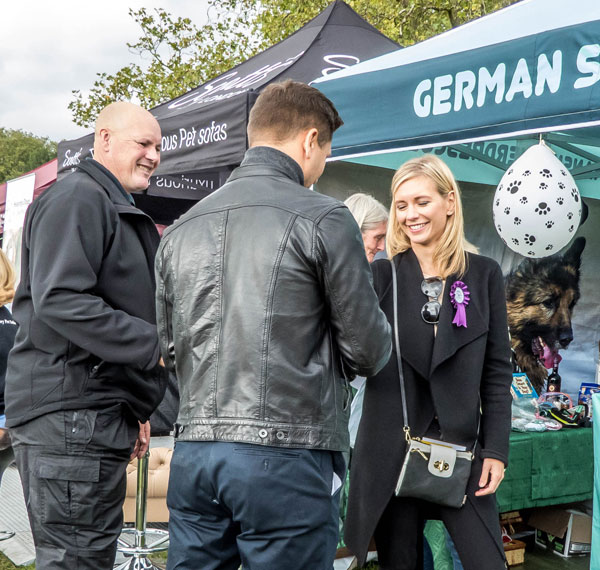 Our Ray mingling with the celebrities