Copyright -  Jayne Shenstone founder German Shepherd Dog Rescue
If you wish to copy this article, please put a link to this original article

It is my belief that the increasing number of autoimmune disorders that we see more and more in our pets, is as a direct result of vaccinations, they are also all related and dogs will often have more than one disorder. The trend for yearly vaccinations is even worse and is making our pets sick and shortening their life spans. There is not a shred of credible evidence to support the concept of vaccination in any species; it is one of the biggest medical hoaxes of all time. But that's a whole new subject. Here's a starter "100 years from now we will know that the biggest crime against humanity was vaccines.”

'All vaccines are biological weapons that weaken or destroy the human immune system. They often fail to protect against diseases they’re designed to prevent and often cause them.' The same applies to our animals.
Campaign to End Over-Vaccination of Pets
The Truth is Out There......................

OK, so now let's get down to how you can help your dog and alleviate the symptoms of this dreadful disease

AF can be very painful for the dog, especially when passing faeces. There is often a foul odour associated with AF possibly caused by a discharge and matting of fur around the perineum.

The skin around the anus is usually red and sore looking which develops into ulceration with the appearance of deep fistulas - it’s not nice.

There have been a number of theories about possible causes in the German Shepherd, much of which have centred around the wide tail base and distribution of sweat glands.

Recently it has been suggested that there are similarities between AF and Crohns’ disease in humans. The disease is almost certainly a result of a faulty immune system, affecting the gut and the perineum leading to ulceration of the local area.

AF is both distressing for dog and owner since most treatments either don’t work or only work short term. The condition can be treated by surgery - cryosurgery but is more often treated medically with drug regimes.

The costs of the drugs used are extortionate and unless the owner has pet insurance, the costs per month will be way beyond what most people could afford. We are talking hundreds of pounds per month.

The main drugs used in AF are the immunosuppressive agent Atopica (branded cyclosporine), ketoconazole which is an antifungal agent and steroids. Combinations of these are used to reduce the dosage of Atopica which is both toxic and outrageously expensive.

CYCLOSPORINE
The FDA approved cyclosporine in 1983, with Sandoz launching the drug under the brand name Sandimmune for the prevention of organ rejection in transplant patients. In 1995 when the patent was about to expire, Sandoz, now called Novartis won FDA approval for a new and improved cyclosporine called Neoral so that they could continue to cash in on their very lucrative market. Generic cyclosporine had become available and was much cheaper but when the use of cyclosporine started to spread into veterinary medicine, the company introduced a new much more expensive branded version called Atopica. Vets are not allowed to use generics if there is a branded veterinary version available.

And now for something completely different…………………..

Simple natural remedies that can make a world of difference 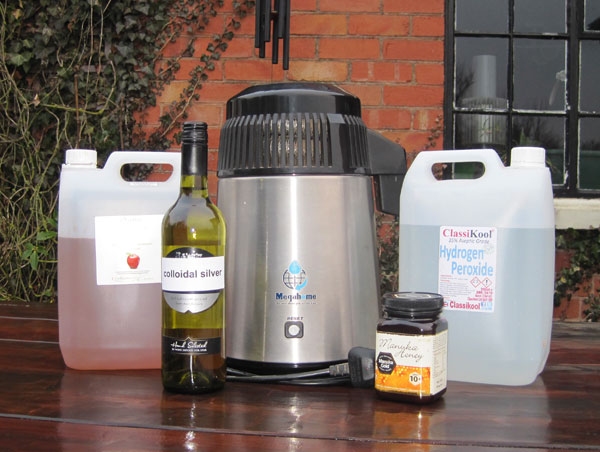 Firstly - don’t vaccinate your dog, it will further compromise the immune system and will only worsen the condition.

Secondly - don’t treat your pet with toxic wormers and de-fleaing agents. If they do get parasites, try natural remedies first such as garlic, diatomaceous earth, apple cider vinegar or Vermex.

Thirdly - diet is a key factor in treating AF and a natural raw food diet should be adopted. Dried kibble is not natural.

The root of all pathology lies with the gut so diet is very important - this applies to humans and dogs. Leaky gut leads to inflammation which then triggers an immune system response which can lead to autoimmune disease. If the immune system is weak, there may be more than one autoimmune disorder.
Diet should be grain free but if possible find one that's organic as herbicides and pesticides are in the food chain and damage the gut. It isn't just grains that cause problems - dairy and beef should also be avoided, they are not a natural diet for dogs or humans.

CS is a very powerful natural antibiotic and antifungal agent, it’s also non-toxic unlike big pharma antibiotics,  resistance is not a problem. Whilst you can buy colloidal silver online, if you are serious about natural remedies for both you, your family and your pets, you should consider buying your own colloidal silver generator - see the bottom of the page. It will cost you less than one months supply of Atopica.

Oral: A general guideline for oral dosing is five to 10 drops, two to three times per day. Many conditions are helped by both oral and direct application. Because it basically tastes like water, oral dosing shouldn’t be a problem.

Topical: Spray onto affected area or use as a compress several times a day. You should use dark amber glass or plastic spray bottles. 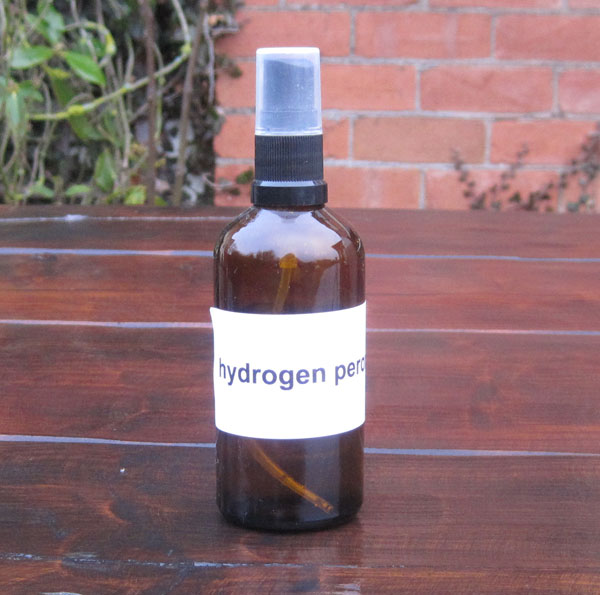 These spray bottles are readily available from Ebay

Sprayed directly onto the affected site, this has also proved to be very effective indeed. Again you should use dark amber glass or plastic spray bottles.

You can alternate colloidal silver and hydrogen peroxide treatments. Try it, you and your pet really have nothing to lose.

The benefits of Manuka honey are well documented and it is certainly worth trying. The only problem would be stopping your dog licking the honey off his bottom.

Apple cider vinegar is an amazing natural remedy for dogs, it also keeps pests at bay and should be added to their drinking water. It must be organic, unpasteurised apple cider vinegar. Add a tablespoon to their drinking water. ACV can also be used topically for skin conditions and ear problems but we will cover that in another section. If there are open wounds dilute 50/50 with water as it will sting 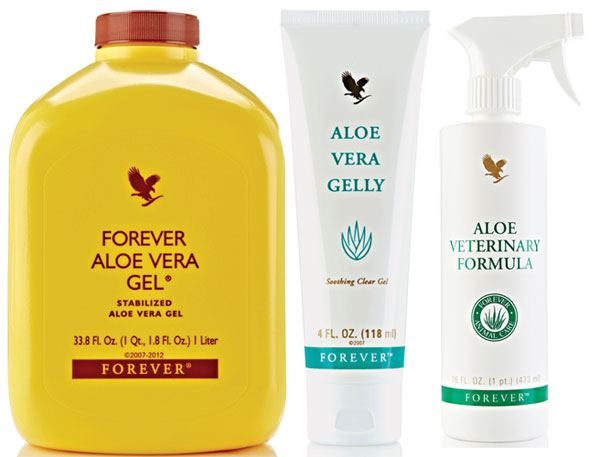 MSM very effectively fights inflammations resulting from autoimmune reactions (in which the body’s immune system turns on itself). Be careful where you buy from, get as pure as you can. We have used this MSM before.

Turmeric is amazing and has so many beneficial effects but you must only buy organic.