On Monday 11th March, GSDR volunteers attended the Burgess Wetnose Animal Rescue Awards 2013 at the Jumeirah Carlton Hotel, Knightsbridge, London where we met some well known celebrities and were awarded best breed specific rescue together with a cheque for £1000 donated by Animal Friends insurance

Volunteers that attended the event were founder Jayne Shenstone together with co-ordinators/volunteers Damon and Mel Harris, Irene Culverwell, Mandi Wilkes and Donna Jones.

A fun packed afternoon with amazing animal stories of how strays and pets end up in our rescue centres and meeting the winners from all over the UK and Abroad.

The Awards is to highlight the hard working hero’s of the animal world, and to congratulate the smaller Rescue Centres and give them the recognition they truly deserve.

We had a wonderful afternoon mixing with the stars and some VIP four legged friends and had lots of photos taken. 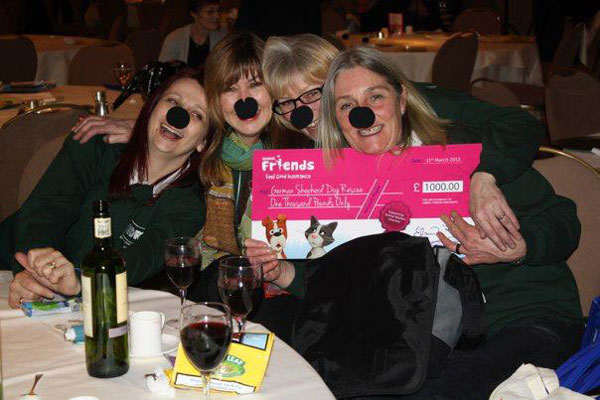 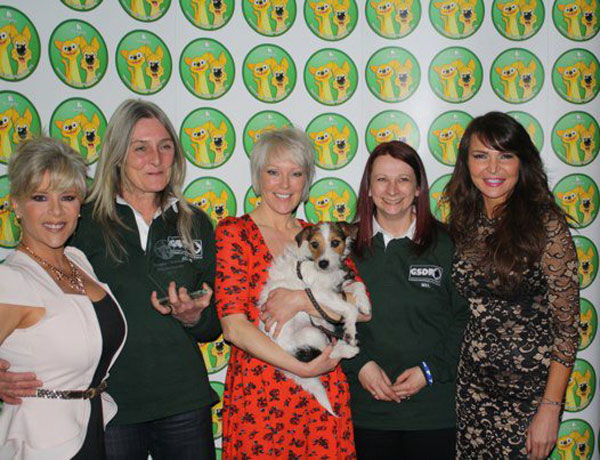 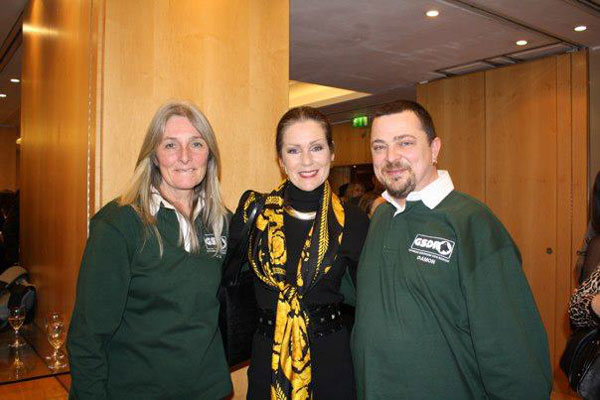 Rick Wakeman chatting to Jayne and Irene from GSDR 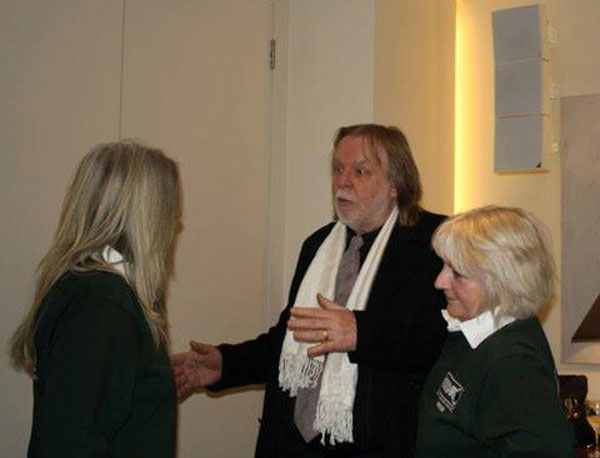 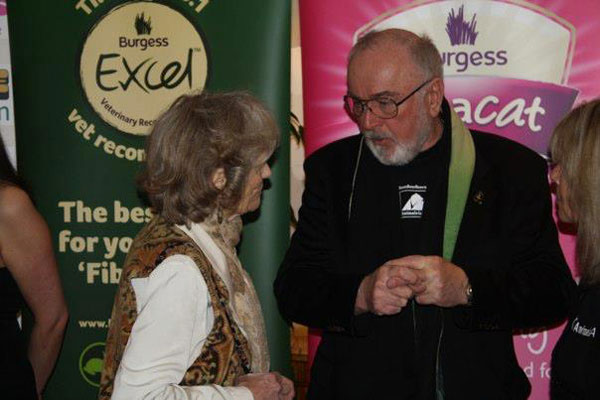 Anthea Turner having a laugh with Irene and Jayne from GSDR 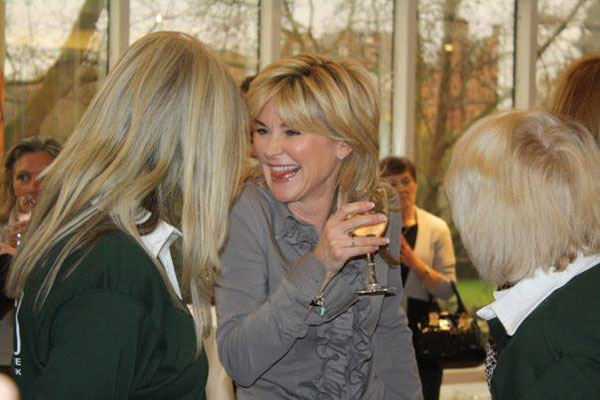 Mandi, Damon and Donna from GSDR 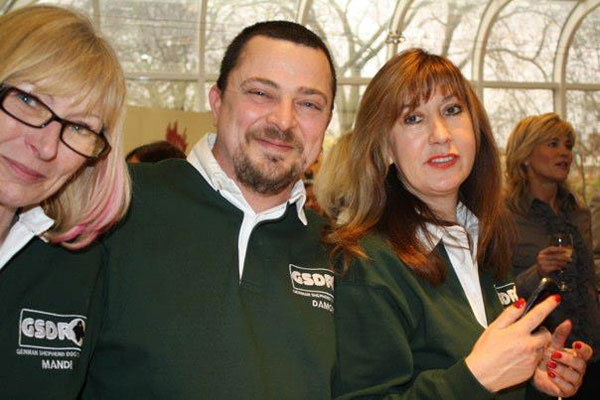 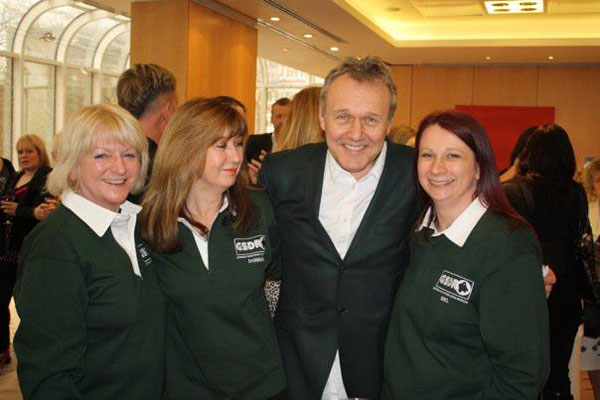 Irene, Mandi and Donna from GSDR 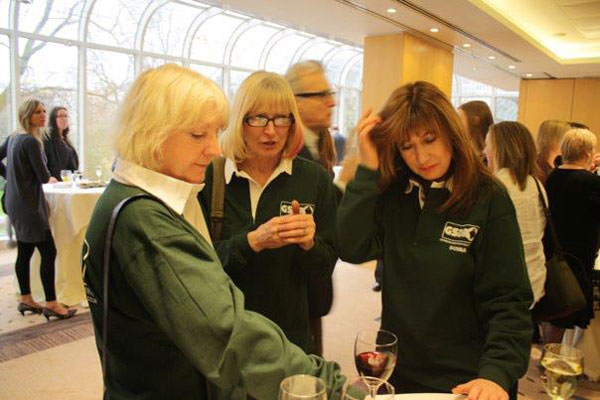 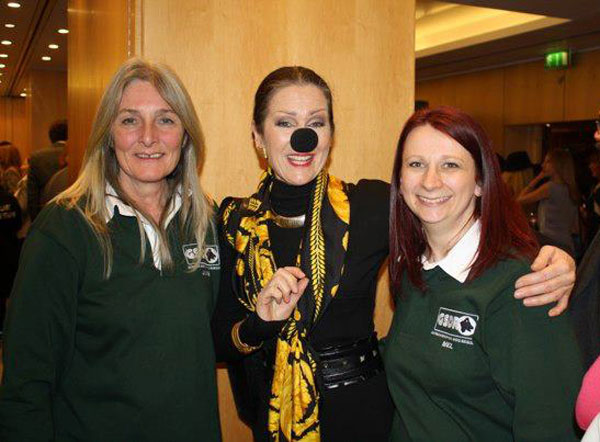 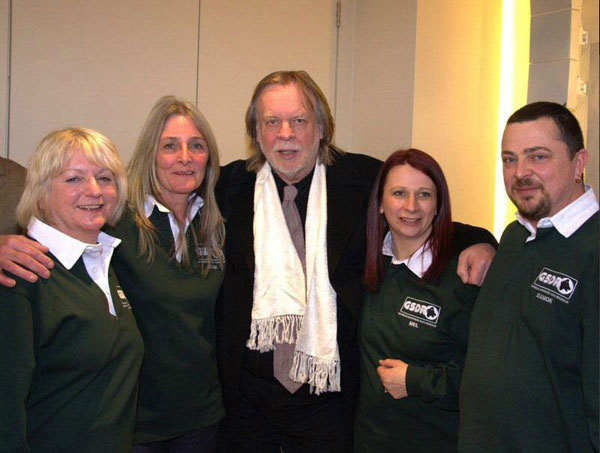 GSDR on stage to accept the award 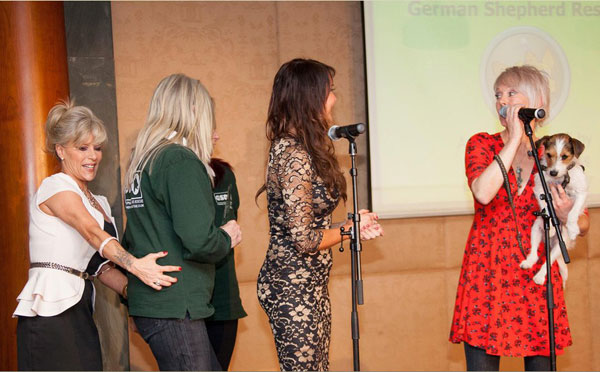 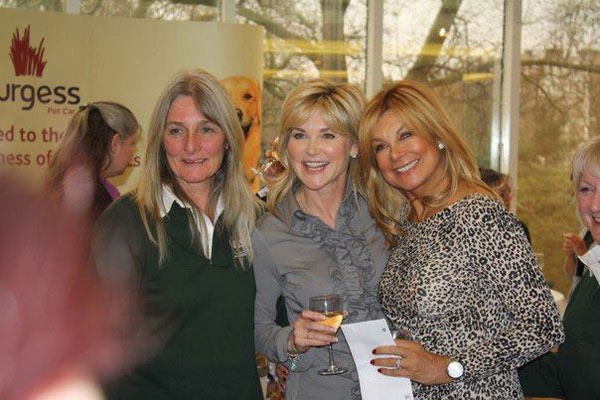 Irene and Jayne talking to Anthea and Jilly 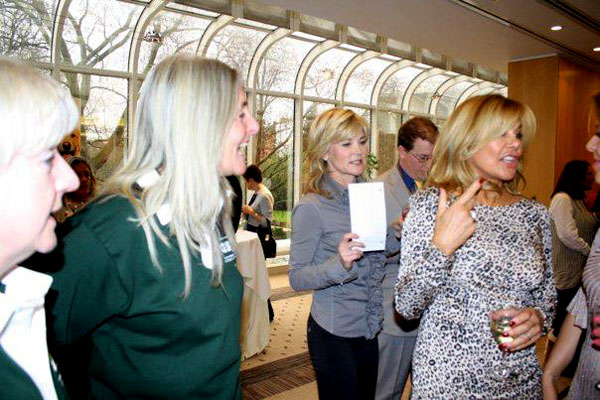 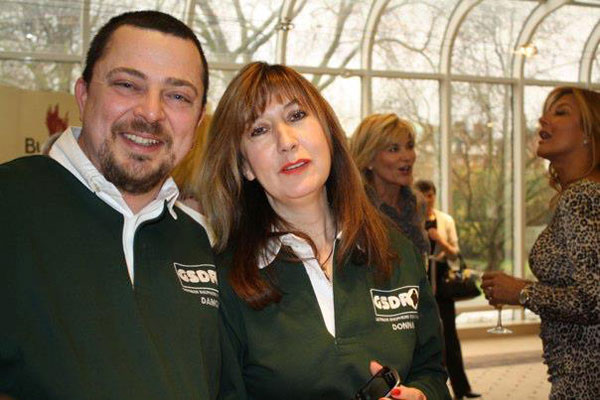 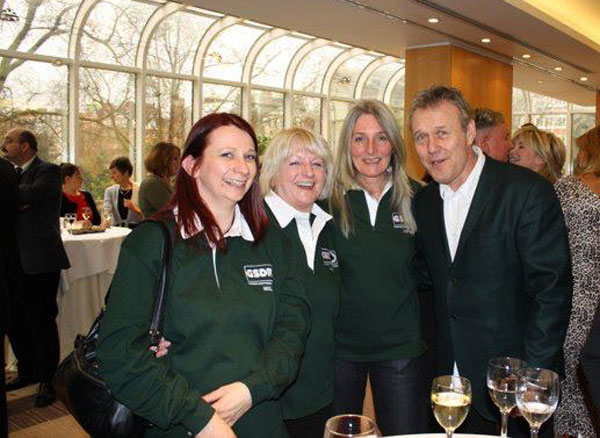 Damon enjoying a glass of wine 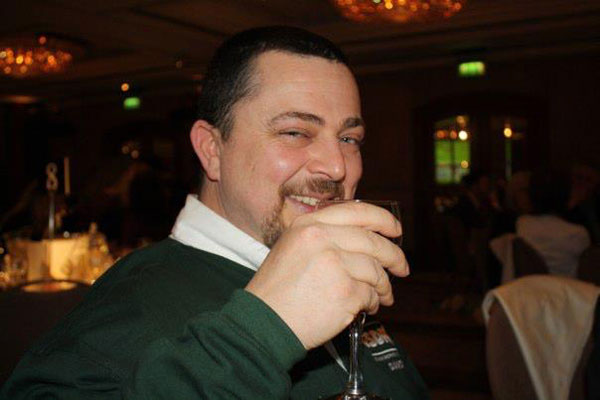 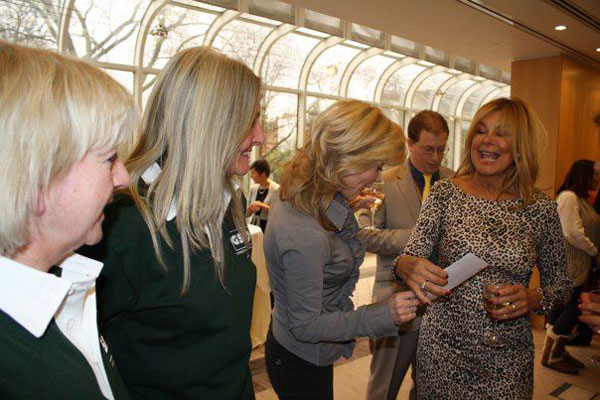 On stage to accept the award 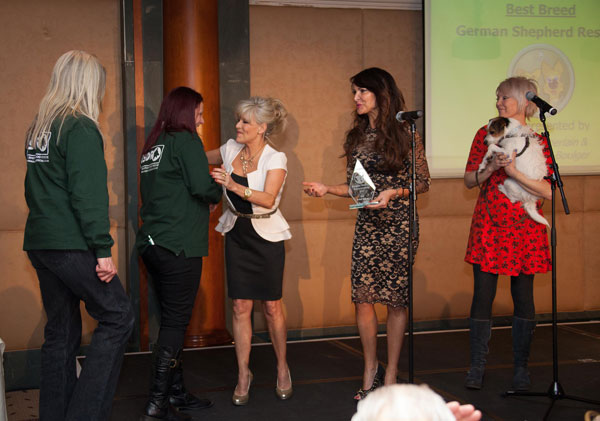 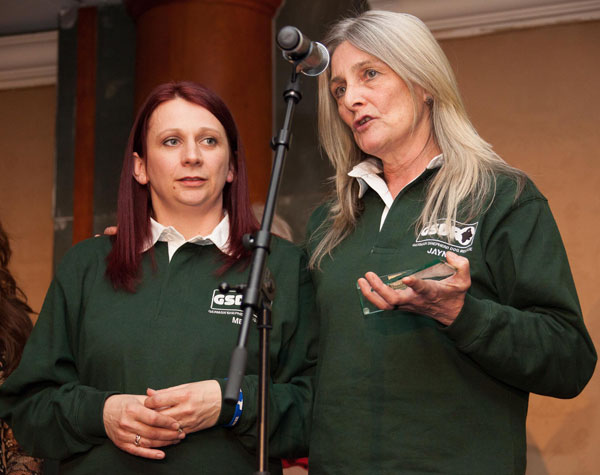 Helen Chamberlain with her own rescue dog 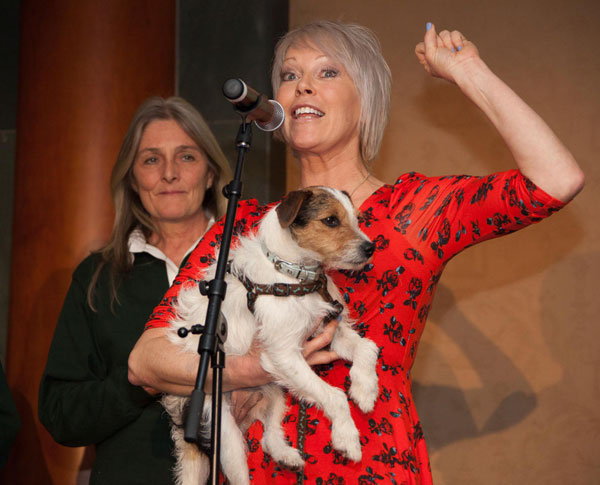 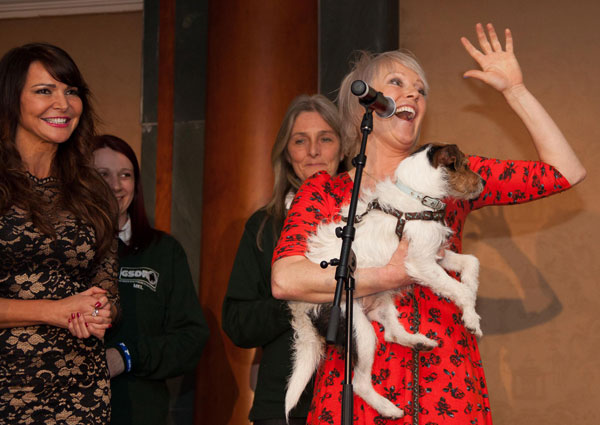 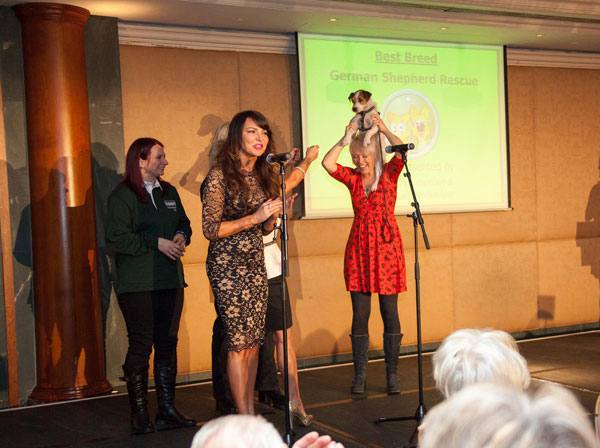 Mel and Jayne with the award 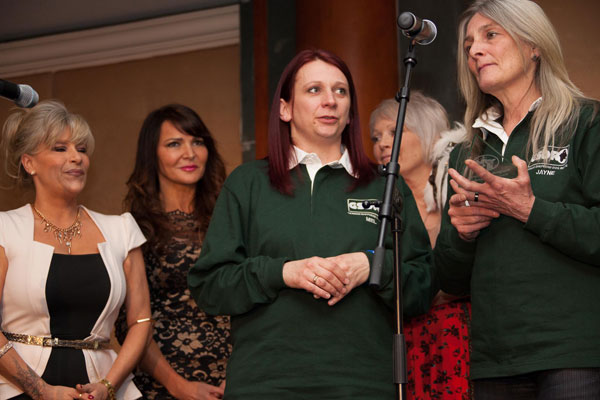 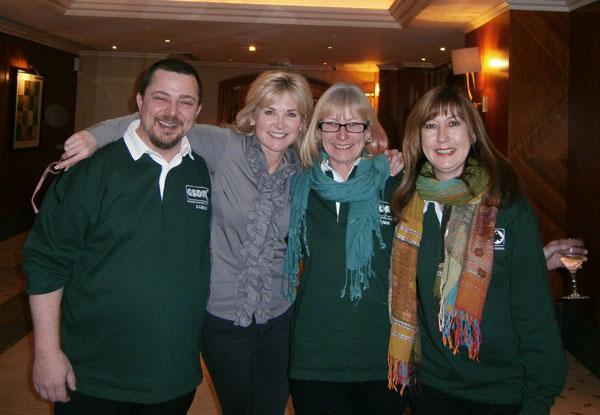 Lovely picture of our Mandi and Anthea 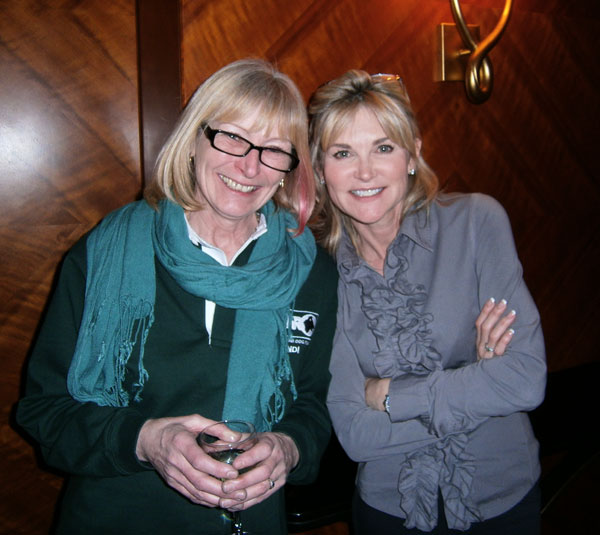 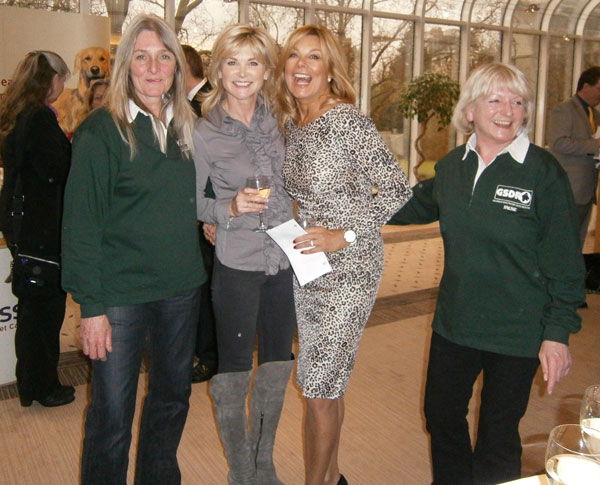 Mel having problems with her nose!! 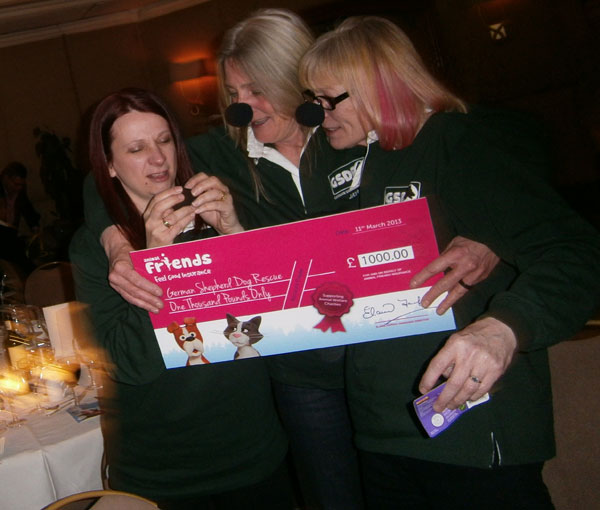 Yes there was wine!! 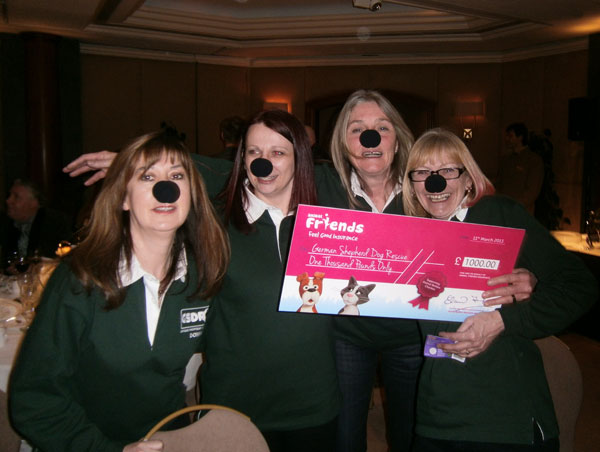 We all had a fabulous day at the awards and feel very honoured that we were recognised for what we do. We met some lovely people at the awards, not just the animal loving celebrities but other small rescues who were also being honoured for their work. We thank Gavin and Andrea from Wetnose for organising such an amazing event