History and Origins of the German Shepherd Dog

A brief insight into the development of the breed 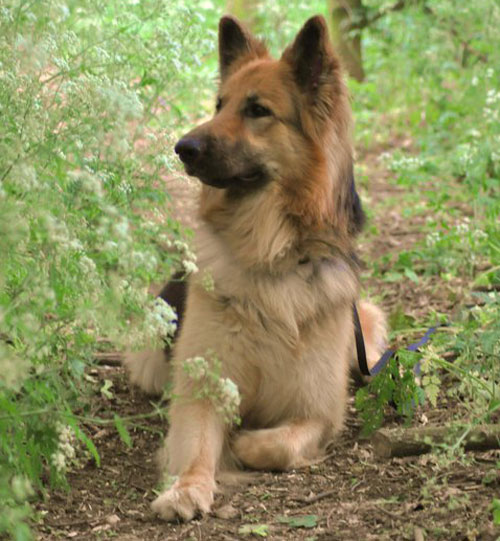 The German Shepherd breed appeared late at the end of the 19th century in Germany and they were first exhibited at a show in Hanover in 1882. They were not like German Shepherds as we know them today though being rough coated, short tailed and rather resembling mongrels. The German Shepherd Dog as we now know it didn't really appear until after the Second World War.

The breed was actually created by the cross breeding of working sheep dogs from rural Germany by an ex cavalry officer called Max von Stephanitz whose aim was to create a working dog for herding which could trot for long periods.

A breed standard was drawn up and the first breed show took place in 1899 following which the GSD became firmly established across Germany. In 1906 the first dogs were exported to the USA .

Since then, the breed has grown enormously in popularity and is now one of the most popular pedigree breeds in the UK as a pet as well as being the favourite working breed for many forces, especially the police. They are widely used for security purposes because of their strong protective instincts.

Many people in the UK still call these dogs Alsatians which may partly be due to the fact that when they were first bred, the Alsace region of France was part of Germany where these dogs were very popular. In part it may also be due to the first and second world wars that the name Alsatian stuck as the word 'German' had a negative connotation. I still get people who think that Alsatians are the traditional short coat black and tan dogs and that German Shepherds are the long coated dogs that have become popular. 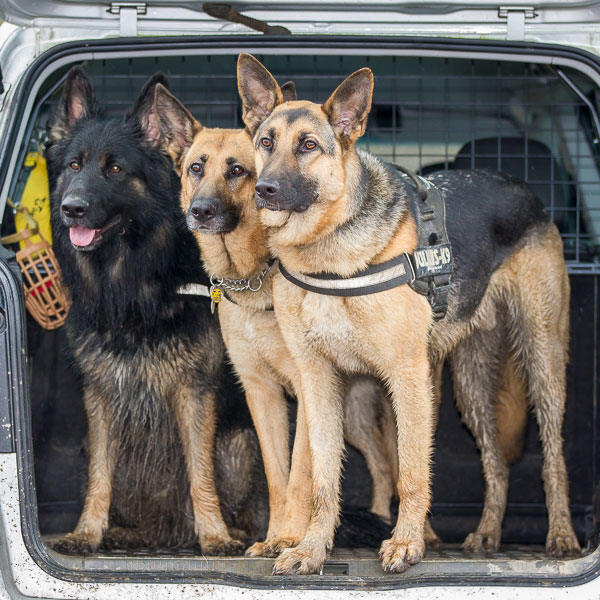 These dogs are highly intelligent and will show undying devotion to their master but they are dogs that need company and stimulation to be at their best. It is however, important to remember that this is a working breed and that they do have certain characteristics that some people might find difficult to live with. The German Shepherd should be steady, loyal, self assured, courageous and willing and should not be nervous over aggressive or shy. Nervous aggression is something that we are now seeing more often as a result of bad breeding. It is sad but there has always been indiscriminate breeding of German Shepherds right from the start, which has lead to problems with temperament and health. 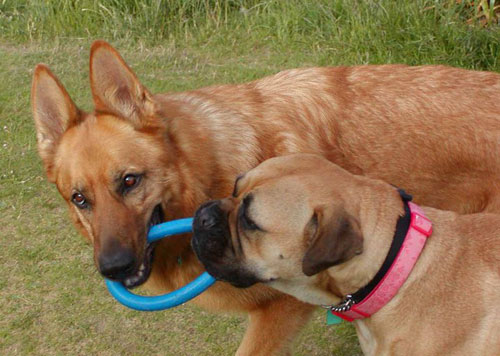