It's a sad fact of life that a majority now treat dogs as disposable commodities. Many of these poor souls will end up unwanted and will face being dumped on the street, offered free to good home where they are likely to end up as bait dogs for the dog fighters, being euthanased or the lucky ones will end up in rescue where hopefully a new home will be found. 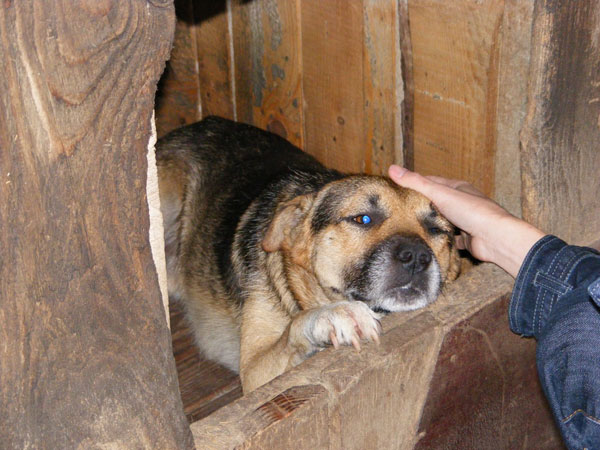 Rather than the large animal charities which rake in millions every year in donations, we suspect now that more dogs in the UK are rehomed by voluntary organisations like GSDR where nobody is ever paid a salary. We are all involved simply because of our love of dogs and our desire to help those in need.

1. Attitudes of the general public towards dogs which are now treated as disposable items

2. Adopters want perfect dogs with no issues or they only want young dogs

3. Lack of resources for the rescues that do most of the rehoming - economic situation plus people prefer to support large well known names - even though most no longer take in strays and regularly euthanase unwanted pets

4. Unregulated breeding and the continued success of puppy farming

6. Rescues (especially smaller voluntary ones) are used as a dumping ground when owners will no longer accept responsibility and liability for
their pet.

7. The rise of the psychopath which has lead to increasing numbers of deliberate (unjustified) attempts to undermine both the work of rescues
and destroy the reputations of those involved. We have seen a huge increase in the numbers of persons wishing to start up rescues,
often with a criminal agenda in mind. If you have no conscience, there is money to be made.

Would a genuine animal lover really wish to destroy a rescue that helps so many needy animals?

If you wish to start your own rescue great, but don't use others to glean your knowledge then attempt to destroy or discredit those that taught you how to do it, in order to profit your own 'business' and further your own hidden agenda!

Thank you to Craig Marsden from Husky Rescue for the article below. Hopefully it might make those considering dumping their disposable pets, think twice 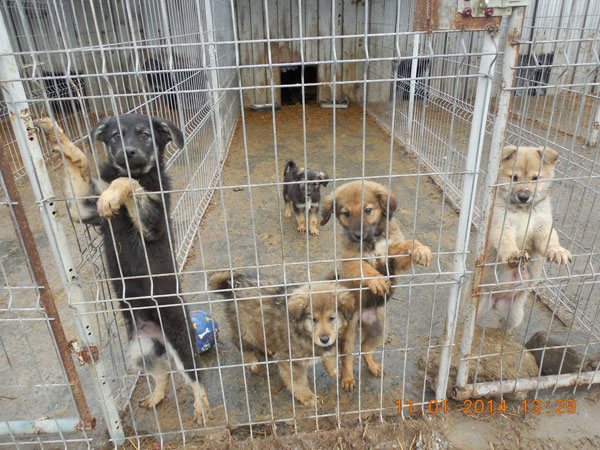 Puppies that know no life other than rescue

The reality when you no longer give two shits about your dog! Or you won't take advice, you won't give it that last try, you won't pay a behaviourist....your just going to give up!

I've come across many a genuine reason as to why a dog needs rehoming and I always try to act professional at all times.

People think or at least I presume they think we get some kind of government funding? To take dogs in, bail people out, try and save that dogs life.

Is it vaccinated? No

Is it spayed? No

Is it up to date with worming? No

Is it up to date with flea treatment? No

You also want me to drive because you don't, you don't have the money to pay for transport!

Ok so all in all I bring that dog in and what are my costs? Roughly around £400 and that's before we consider having to use kennels if we don't have any fosters available and it's a life and death situation. That's before the dog needs any further treatment. (Kennel cough, other things).

So we save the dog, we pay for everything that dog needs.

We then have an issue with a foster, the dog might do something unpredictable and no matter how much your prepared you can't cope and need the dog needs to be moved! It happens. So again more cost.

They want £100 for the dog to ensure it goes to a safe home. Ok I can understand that but why on earth did you get that puppy then when it grew big and needed more walking did you then think! Fuck it! Get rid!

You can't be arsed missing Jezza just so your dog can go for a walk. 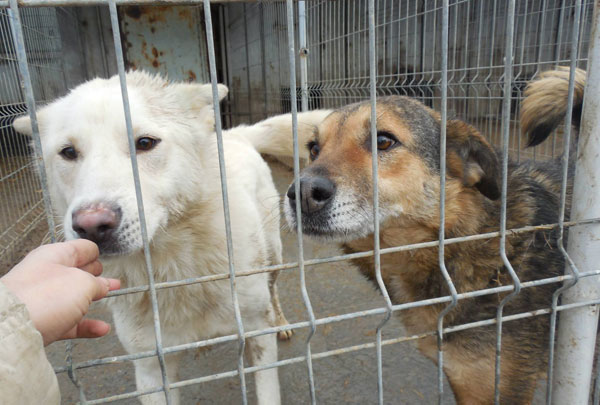 Behind Bars - No Crime Committed

Why does it happen? Because of the human race, they treat dogs like trash, they think rescues owe them the right to hand over their dog, they even promise to give a donation on pay day and never do you hear from them again.

To run a rescue successfully you won't ever make money, not unless you got some really good funding from somewhere and fell lucky I guess.

To run a rescue successfully if your doing things right you will loose money and that's why adoption fees/fundraising are so vital to any rescue.

Fundraising plays a massive role, support from the likes of pets at home, donations by the same people the same time every month, the odd pound made on the online store, none of it covers things. Rescue insurance? That alone costs a lot of money, running a website, phone line, transport, vet bills. Oh it all adds up believe me.

So where do you draw the line? You see a dog, your heart strings are pulled yet again so what do you do? Do you offer space? Do you say no sorry we are full? That one decision could be the difference between life or death. I have to live with that and it hurts....and you put me in that position!

What I cannot get my head around is the puppy you purchased at 8 weeks old, you showed it off with it's blue eyes, white coat, fluffy tail, you bought it treats, good food, a nice bed and loads of toys, it got a little older and the cute went, the attention you receive from friends, family and strangers went! You were left holding a dog that nobody took no notice of anymore. You then decide you can't be arsed! It starts getting destructive, it pulls you over!

You not been arsed results in that needle, your dog might be lucky and get a rescue lifeline, but it might be unlucky and it's game over. 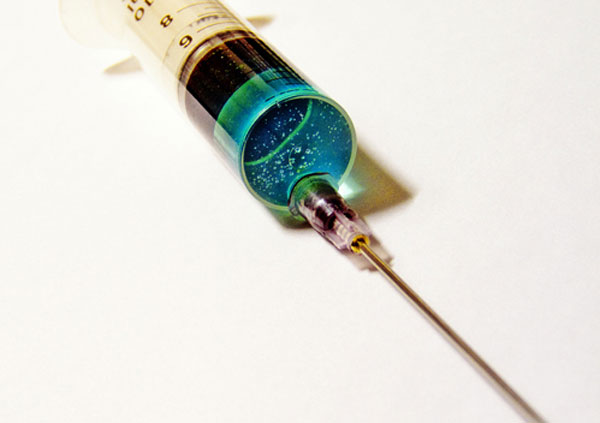 Question, did you research the breed? Seriously research it? Diet? Insurance costs? Vet costs? What they like to do and what they were bred to do? Can you honestly say you researched?

Anyone that loves their dog and I mean loves, like you love your children, you would rather take that injection, that is how I feel about my dogs. I would have to be homeless or in a coma for anyone to take my dogs. I would walk to Australia to save one of my dogs, I've witnessed what my friend has been doing these last few month trying to do what he can to save his dog, sadly that dog has now passed and one thing is always the same, it's the good owner, the one who gives a shit who is now sat head in hands totally wiped out with grief.

All these people on Facebook swapping dogs for playstations, swapping dogs for lizards or fish. When does all this end? When do the government act, help rescues, help the dogs by protecting them in the first place!

There is no such thing as a bad dog, a dog is born the same as a baby, no malice, no horrible thoughts to hurt and destroy, in both cases it's owner/parents that make that dog, that child what it is today!

Seriously my hat totally goes off to anyone who loves their dog the same as they do their child, to those of you that toss that dog to the side, I hope karma bites you on the arse.

Before you consider chucking your dog out just do me one favour! Go to your local kennel and ask to see the strays! Ask them who has done their 7 days and are due to get the injection because no rescue space could be found, then finally accompany one of those dogs to its death, still want to kick your dog out? Still don't give a shit?

Time the government and dog lovers did more to stop the loss of lives we are currently seeing in record numbers.

They don't have a voice but you do! Please get people to adopt from a rescue than buy from a breeder! The more we buy from breeders the more dogs they will breed, it's always been the case and always will be the case as long as they have a market!

Thousands of dogs are killed each year simply because they are surplus to requirement. Please be a responsible pet owner and don't get a dog unless you know you can care for it properly. Don't buy from breeders especially puppy farmers which is a truly vile trade. Don't use rescues as a dumping ground just because you can't be bothered to look after your pet anymore.