We Are Anony Woof

Abuse, exploitation and cruelty towards animals in general is an escalating problem globally. We are mans best friend, you domesticated us so please have some respect for us.
We are the 99 pawcent too and enough is enough.

We are Anonywoofs, We are Legion, We forgive, We can forget 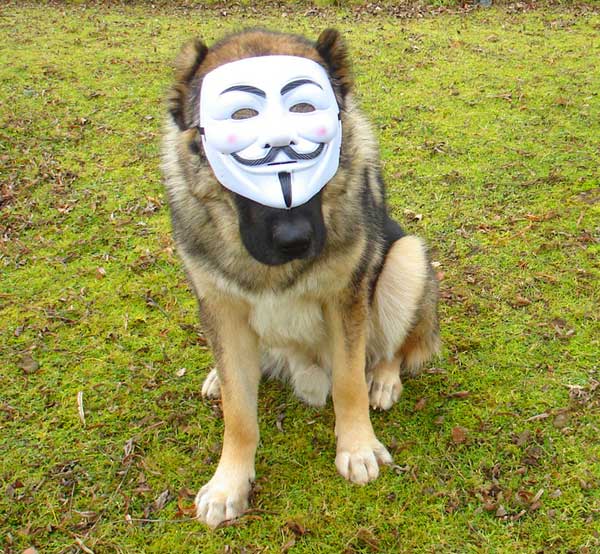 We here at GSDR don’t just rescue dogs; we like to think long and hard about the wider issues affecting dogs and the people who care for them – health, responsible breeding, cruelty towards dogs (in the UK and elsewhere), lack of awareness/education among dog owners (leading to suffering of animals), increasingly Draconian ‘dangerous’ dog control legislation, increasing incidences of discrimination against dog owners (particularly by councils and landlords/letting agencies/housing associations) etc.

All of these issues are intimately interconnected in our society and they give rise to the urgent problems which GSDR originally came into existence to try to alleviate and which are now threatening to overwhelm our finite resources. Coupled with this, we are now faced by frequent unprovoked, unwarranted and highly personal attacks from former rescue members who seemingly are intent on causing as much disruption as possible to the efficient running of GSDR, whilst at the same time attempting to raise their own profile and line their own pockets with money which should be destined to help dogs. The German Shepherd rescues (many offshoots started by former GSDR members) that do leave us alone nevertheless work independently and we have the situation where we are often spending time and energy responding to the same dog when a coordinated approach based upon mutual cooperation would be far better and a lot more productive and efficient. Alas, the achievement of such cooperation seems to be rather a dim prospect on the horizon.

In summary, our experiences and instinct tells us that the following is occurring:

How the numbers have changed since 2008 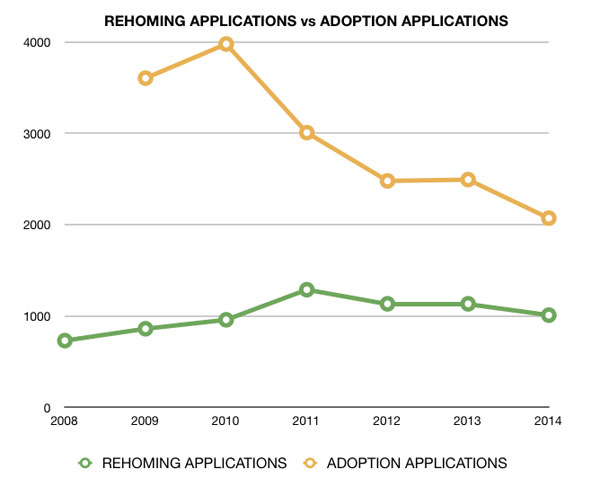 If we were to examine some of the main reasons why increasing numbers of German Shepherds (and many other breeds of course) are coming into rescue, we might compile a list as follows (not in order of importance):

In a more general sense, we can say the following:

Rescue has changed quite dramatically over the last 20 years. It has become a lot more competitive and hard-nosed and an increasingly high proportion of people entering it nowadays are tending to be those primarily motivated by the desire to set up a profitable enterprise rather than who have a pressing concern for animal welfare. This has vastly increased the general lack of good will that now exists between us and other rescues and between rescues in general. The economics of free enterprise and a ‘dog eat dog’ ethic seem to have permeated into the world of dog rescue – sadly not for the better. It is a sad fact that it can be financially profitable to ‘rescue’ animals, but only at the greater expense of animal welfare accompanied by the diminishment of moral purpose.

It is also a sad fact that the UK (and the world in general) seems to be falling out of love with Man’s best friend (though of course many countries never did much fall in love with dogs in the first place). Hence GSDR and others are trying to pick up the pieces of an increasingly fractured relationship which sees dogs dumped on the streets, dogs ignored, abused, starved, chained 24/7 and much, much worse. We domesticated wolves at least 20,000 years ago, probably more; either that, or they domesticated us, which is probably more likely! They became our best friends and guardians and faithful companions. Now society increasingly looks askance at them, sees them as a threat, something to be exploited or disposed of when they become too ‘inconvenient’. We cast them aside but the tragedy is they will never cast us aside because they only know how to love unconditionally and to be faithful and they have lost the gritty independence and general indifference to humanity of their wolf cousins. Hence they look to us for love and support and they so often do not find it. We are here to ensure that some do find it, but we cannot help them all. So please help us to help the lucky few by donating and by trying to spread awareness of the plight of unwanted dogs and the issues which surround this. Thank you so much.

On behalf of the dogs:

We are Anonywoofs, We are Legion, We forgive, We can forget 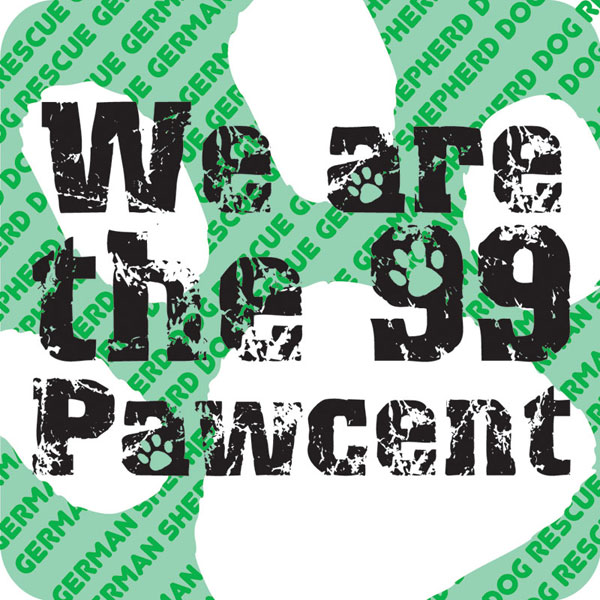