Quitza is the world's first quit smoking social network app. With several thousand members - we are non-profit project growing by the minute. Helping people quit smoking one cigarette at a time.

Studies have shown that people who use offline support groups to help them quit smoking are 30% more likely to be successful in quitting permanently. However despite this well-documented advantage, for most people quitting continues to be a solitary experience. Every day people are combating nicotine withdrawal symptoms alone, and often in the dark. 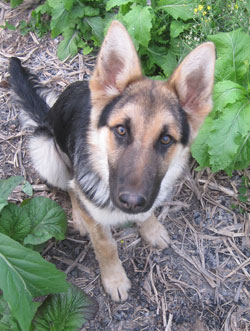 The Dangers of Passive Smoking For Our Pets.

The dangers of second-hand smoke for humans are well documented and are thankfully well known. Gone are the times of people being allowed to smoke wherever they please.

A new and less smoky time is upon us. But have you ever stopped to think about how a smoking habit can passively affect your pets? Now just to make sure everyone is up to speed.

Second-hand smoke is the smoke that is exhaled by a smoker and then inhaled by another person (or animal).

Third-hand smoke is something that many people are unaware exists but poses a significant health risk to humans and animals alike.

Third-hand smoke is the residue that cigarette smoke leaves behind on physical objects. Things like the floor, your furniture, your skin, your animals fur, their toys and their food. 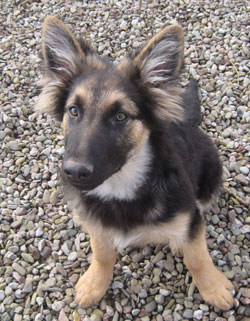 There are several studies on the subject of pets and cigarette smoke most of them delivering a similar conclusion.

Second and third-hand smoke is killing pets all over the world on a daily basis.

The studies have shown strong links between households that smoke and an increased risk of cancer for the animals that live in them.

A study on cats found that cats that live in households that smoke are more than twice as likely to be diagnosed with lymphoma.

If the cat had been living in a smokers house for over 5 years, they were three times more likely to get lymphoma.

Other studies have been conducted that show a link between third-hand smoke and oral cancer in animals. Many of our pets experience the world by sniffing and licking their way around. Grooming themselves on a daily basis. When their fur is covered in the residue left behind from cigarette smoke their daily grooming turns into a daily ingestion of toxic carcinogenic chemicals. 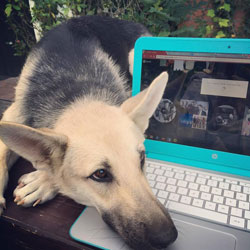 It's not just cats either. Studies that have been conducted on dogs show that dogs living in households that smoke are more than 2 times as likely to contract respiratory illnesses such as asthma.

The risk of nasal cancer increases by 2 times in long-nosed dogs in smoking homes. The study seems to suggest that the nasal passages of long nosed dogs trap the carcinogenic chemicals that are inhaled while sniffing around, whereas short-nosed dogs inhale them directly into the lungs.

If you are a smoker, and cannot be convinced to quit. Ensure you try your best to smoke outside at all times. If you cannot smoke outside ensure you never smoke in a room with your dog. Close the door and open a window.

If possible keep your smoking confined to one room and keep it off limits to your dog permanently. Third-hand smoke lingers for an awfully long time. And unless you plan to deep clean your room after every smoke - you are exposing your dog to unfair and lethal risks. 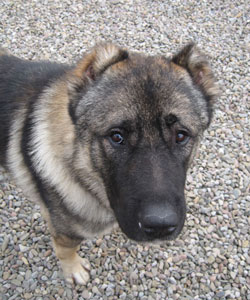 With electronic cigarette use on the rise, there may be new risks for our pets from Vaping. Due to e-cigs being a very new form of nicotine delivery the amount of research that has been done on them is very low compared to conventional cigarettes.

While there is currently no evidence to suggest that vaping is worse than smoking normal cigarettes - vaping could have damaging unknown long-term health effects. For you, and your pet.

Therefore it is recommended that e-cig users take the same precautions for their pets that are recommended for smokers. Your pet is a member of the family. Keep them safe from your smoke. Help us raise awareness at Quitza - Smoke Free Pets