BACK TO PREVIOUS PHOTOS OF PUP AID

Kratu and his mum Tess who won Best Dog In Show 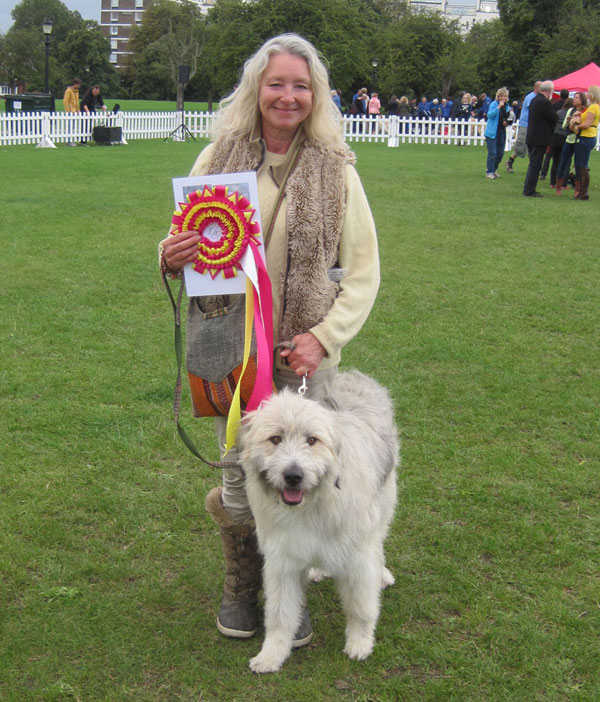 GSDR gave rescue back up to Kratus brother Raffy who also won prizes in the ring at the Pup Aid dog show, we also rehomed their lovely sister Gabby. 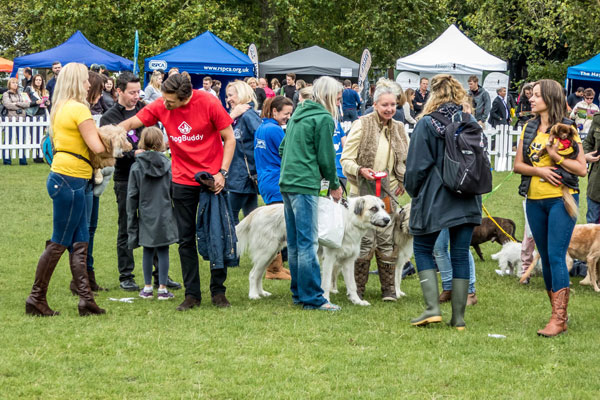 Kratu and Raffy both entered the best rescue dog award which Kratu won. This was a huge class of over 50 dogs with many deserving rescue dogs but the story of Kratu and his brother Raffy touched the hearts of the judges and he was awarded the 1st place rosette 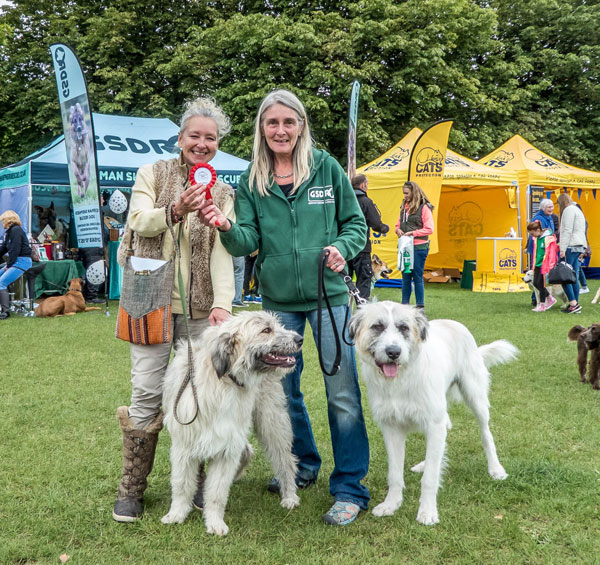 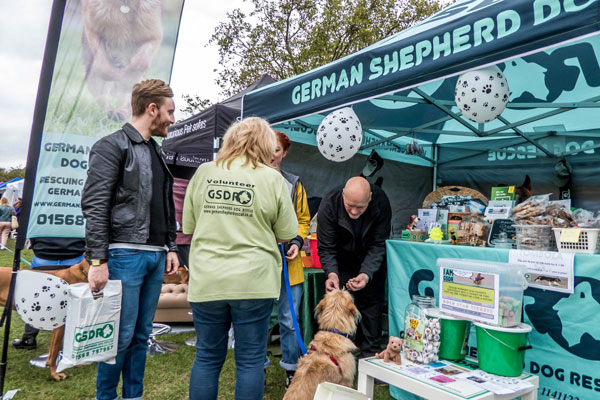 Hundreds of pooches visited the GSDR stand for a treat 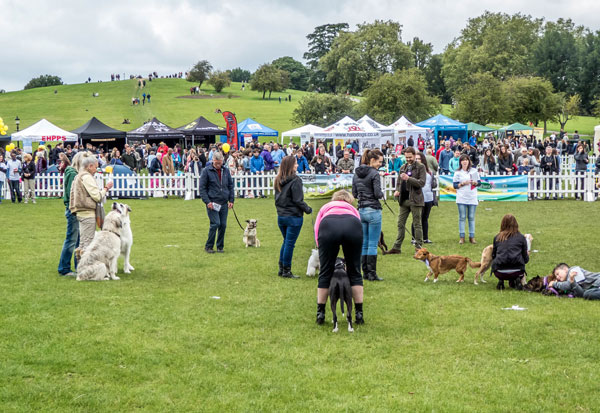 The shortlist for the Best Rescue Dog class 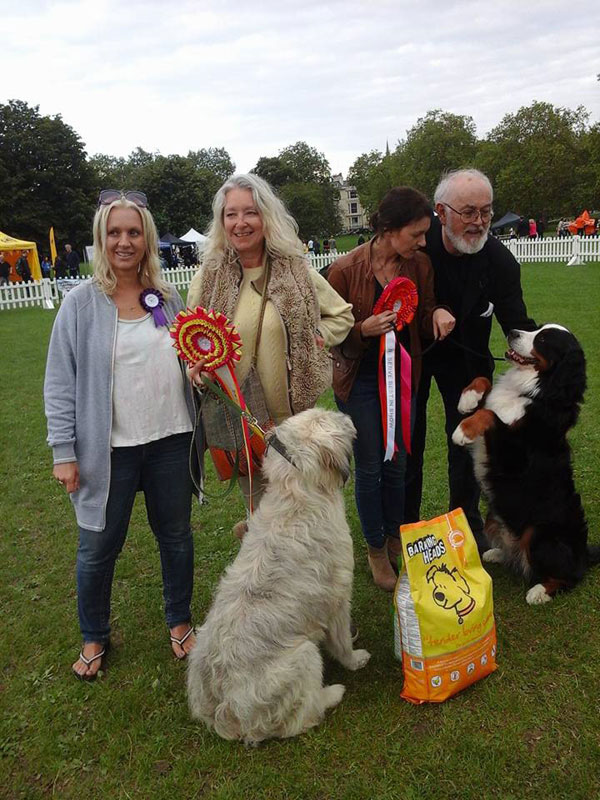 Actor Peter Egan awarding supreme champion to Tess and Kratu. Peter is an avid animal rights campaigner and works with many animal charities including Animals Asia and All Dogs Matter in London. He made a very passionate speech at the show highlighting how all species are being tortured and abused by humans but that the tide is now turning thanks the increasing campaigns that are bringing to light the suffering. 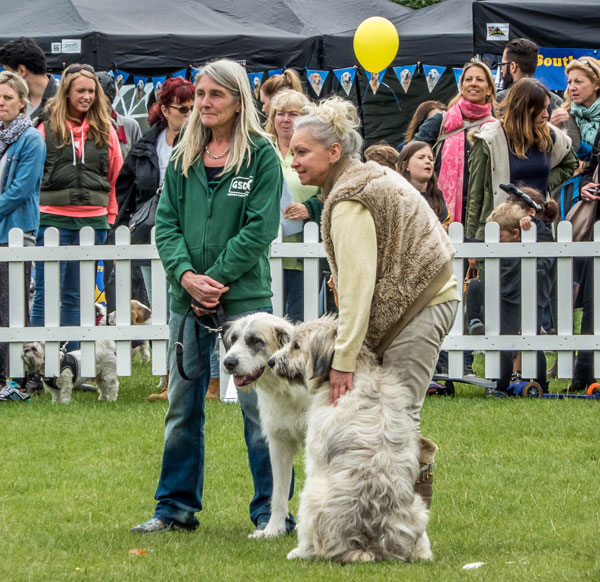 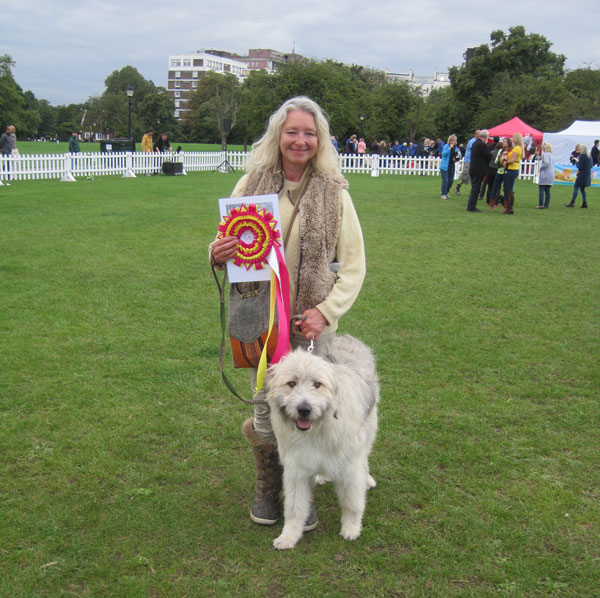 The biggest rosette goes to Kratu as supreme champion. All prizes were donated to GSDR and Kratu and his brother Raffy are goiung to be fundraising for GSDR. 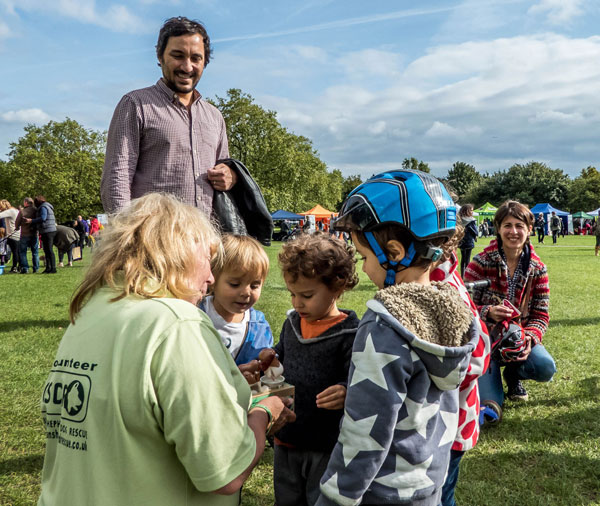 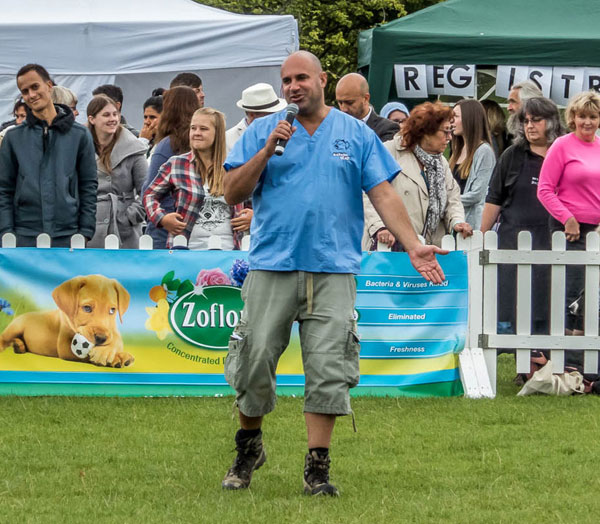 BACK TO PREVIOUS PHOTOS OF PUP AID